How to survive the “quarantine roller coaster”? 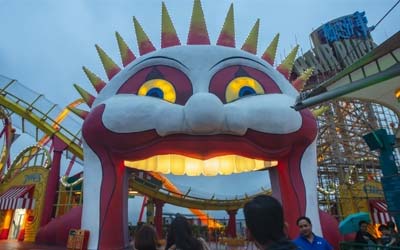 If we compare 2020 with a roller coaster, entertainment industry has been in a deep, long fall since March. Everyone was doing what they could, but all of us were in the same car going straight into a death loop — a painful five months of lockdown.

Even by the moment most businesses had been allowed to open, the restrictions were still in effect for entertainment centers, children parks, night clubs and hookah lounges. Some of their owners were patiently waiting for official re-opening, while others started working in spite of great risks of inspections and fines.

Pavel Timets — expert, entertainment industry analyst and owner of Russia’s largest amusement parks — is sharing his view on the future of the industry and his plans to restore profits.

— Just how serious were the implications of the five months of lockdown for entertainment industry? How many businesses had to leave the market, and how much time will those who remain need to recuperate?

The lockdown instigated redivision of the market. I can’t give you the exact number of closed businesses, but I can tell you that since March, there has been a lot of announcements on the Internet about selling previously used equipment. 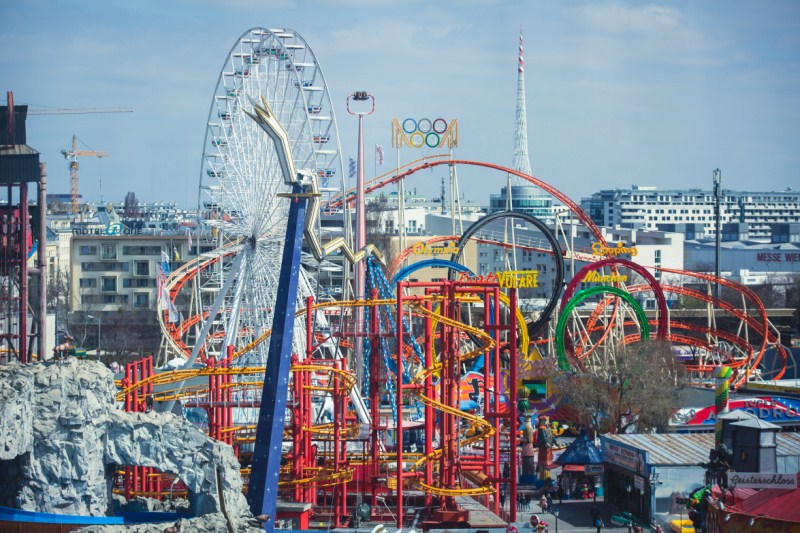 The pandemic was hardest on those who was working with short-term financial planning and without savings. These places held on for a month on their own money, then another month or two on loans. Only then did they realize that the lockdown might last for indefinite time, and covering loans might become impossible. One by one, they started to close.

We will see later the actual number of closed businesses, and I think this number will be devastating. The first inspections began in autumn, when the restrictions were lifted. During the lockdown, we were being tested by time itself, as we weren’t working. We had little expenses because operational activity had been shut down.

Come winter, we can evaluate how industrious were those who survived the quarantine, and how they adapted to a new reality. This is the best case scenario though, which implies that the situation will be stable, and there won’t be a new wave of the plague.

Globally thinking, the quarantine cleaned up the industry to some extent. Bankruptcy is economic rejuvenation. Companies that were unable to handle their debts and activities are leaving the market, selling their assets at low prices. Those who remain buy these assets out and handle them more efficiently, or at least they try to. 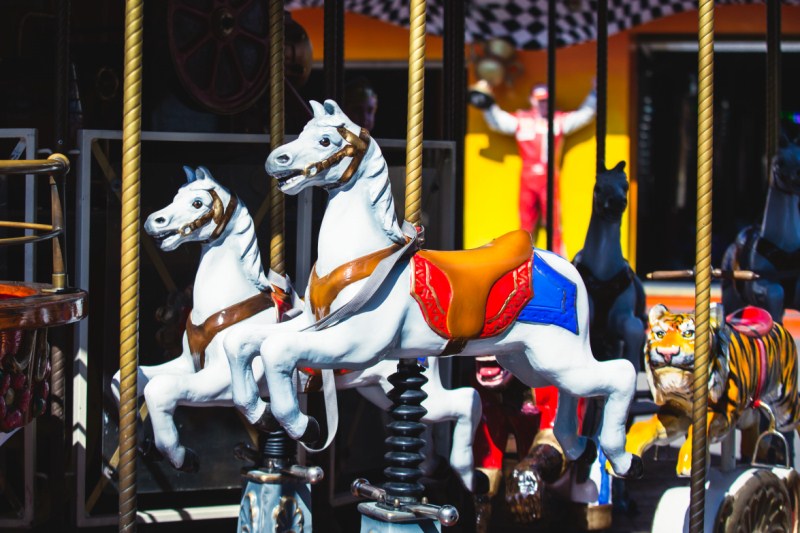 — What is your course of actions toward returning to pre-lockdown profit figures and preventing bankruptcy?

First of all, all owners of one business or more has to ask themselves: how to not just survive but come out of the quarantine doing better and earning more than before?

In late August, our entertainment center in Kazan (FUN24) reopened, and operational costs became a reality once again. Pre-lockdown, these expenses amounted to 14 million rubles per month. Now, our aim is 6,5 million per month. This is an over 50% reduction! If we’re able to pull this off, we will hold our ground even at half the previous revenue and break even. As our profit increases, we expect to return to the previous level. If we manage to curb our expenses, overall marginality will be higher as well. That’s what I hope for. 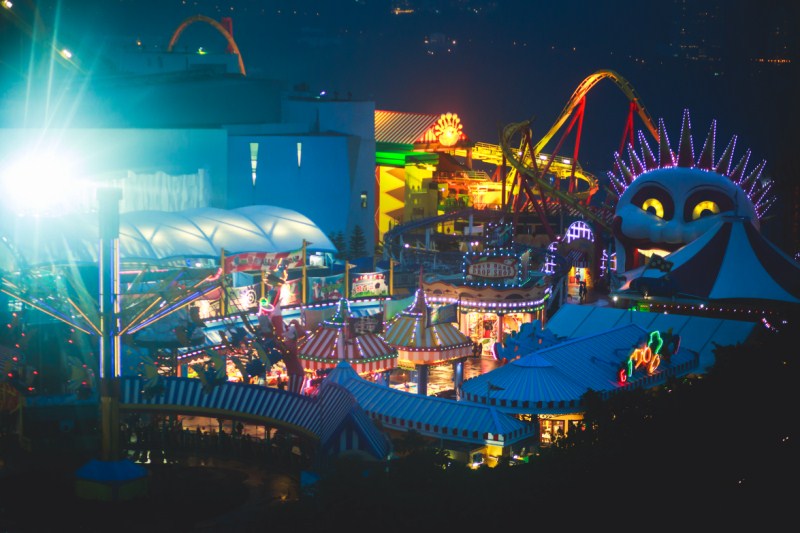 — How many employees did you lose during the lockdown? How do you find new ones?

About half of the staff left for good, some others returned after five months of part-time jobs. During the quarantine, many cafés, restaurants and entertainment centers closed, so there was no shortage of potential employees. But we’re looking for as few people as possible. Our focus changed from quantity to quality: our paragon is a universal employee who takes up responsibilities of multiple positions.

We reduced some of the managers and distributed their duties among linear employees. For example, hiring is now up to linear supervisors. They have to post vacancies, find candidates and train new members of the staff.

In terms of administrators, we have no administrators. This move had been brewing for a long time, and after we reopened, it was decided that linear employees can solve the Guests’ problems on their own and on the spot, without addressing them to superiors. To that end, we’re training our employees how to mitigate conflicts and giving them access to relieving compliments, such as cotton candy, return tickets, ice-cream, cocktails and others. This improves quality of service while reducing expenses.

— Entertainment industry proved pretty vulnerable. Will entertainment centers be still in demand in the post-pandemic world?

I don’t even pose myself this question. In a year or two, the world will return to normal. Open air amusement parks are a perfect demonstration of that. They were closed and empty, just as everything else, but as soon as they reopened, there was a surge of visitors. There were some attendance restrictions but still, people wanted to be there.

Ticket sales in Disneyland are another example. Few days prior to reopening, tickets were sold off online for two weeks ahead. Attendance restrictions intensified demand. 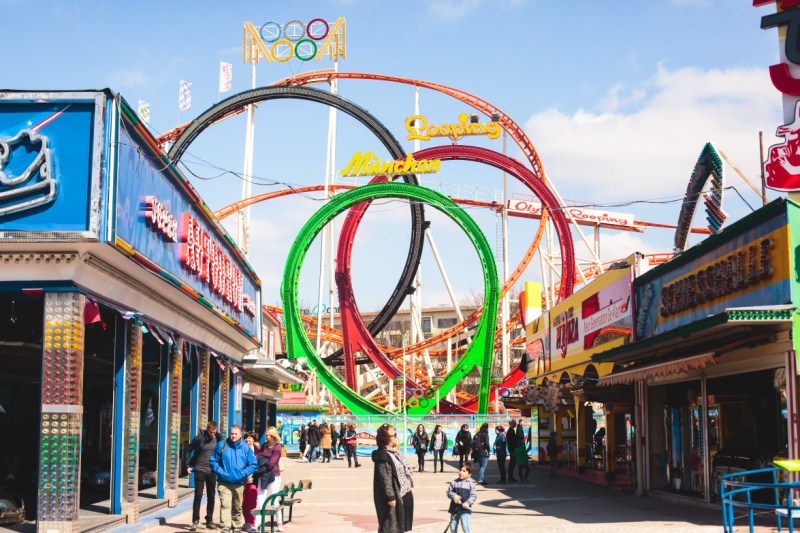 — If you could rewind time, what would you have done differently, with the experience you have now?

Now I understand that it would have been better to close the center earlier. At the beginning of Match, attendance was already low. There were too few Guests, and the center was operating for no one. We closed on March 16, three days prior to the official introduction of restrictions. Had we closed a week earlier, we would have saved a couple of millions rubles.

At the higher levels, levels of government and industry, I think that both official and private mass media had to give reliable and truthful information about the Covid-19 from the start. I mean substantial reports on the risks of infection and cautionary measures, without spreading panic and fakes.

Most importantly, people should have been given a choice: go out or stay home; work at office, work at home or quite; keep their businesses going or close them. These decisions should have been left for people.

If that had been the case, the demand would still have dropped, as many would have chosen to stay home. Many businesses would have closed or crashed anyway, including entertainment centers. We saw that happening in Belarus, where there was no massive lockdown. Our government should have given people that choice.