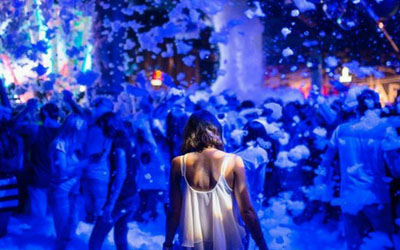 Bicycles are well-sold in summer and fur coats in winter. Amusement centres can be compared to fur coats, they’re much sought after from November to March. This is undoubtedly an Achilles heel of our business. But we all know that if you think things through, you can take advantage of these downsides.

I’ll tell you about two situations when we managed to turn cons into pros. Both of these cases were pulled off in the FUN24, an amusement centre in Kazan. 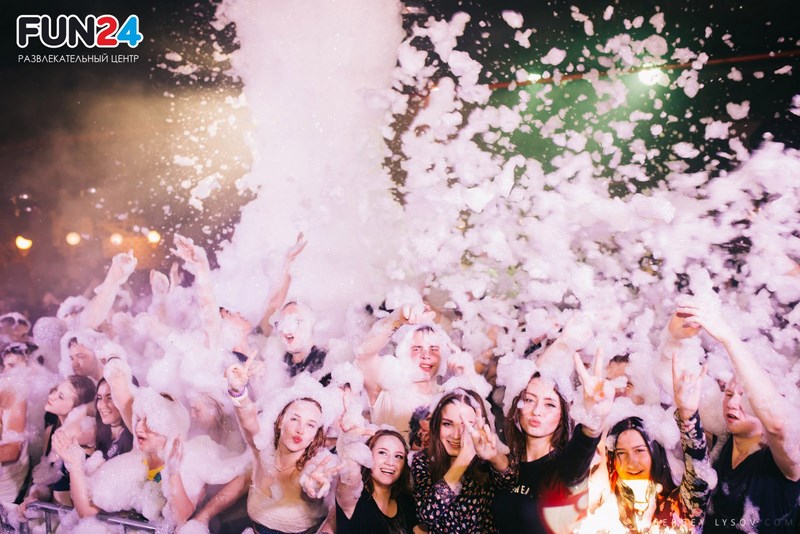 Foam, heat and a bath.

It’s very hard to attract people to visit an amusement centre in summer. Besides, Kazan is known for its baking weather, when the thermometer won’t fall below 35°C for weeks. At times like these you need to increase the air conditioning capacity substantially in order to provide guests with a comfortable stay, minding the fact that even in the heat people still prefer staying in the country.

It is unprofitable to install the air-conditioning and ventilation system that operates at its full capacity in every kind of weather (even when its +40 °C outside).

And, to tell you the truth, we economize on this. It’s quite comfortable inside when the temperature is about 27°C, and then, the higher it gets outside, the hotter it is in the amusement centre. Having found the sore spot, we started thinking how to fix it.

And the solution has been found: organizing foam parties called «Zharaivanna» and «Pena» on the centre grounds. These events resulted in a considerably larger number of visitors and a booming popularity, having become a calling card of our centre during summer season. 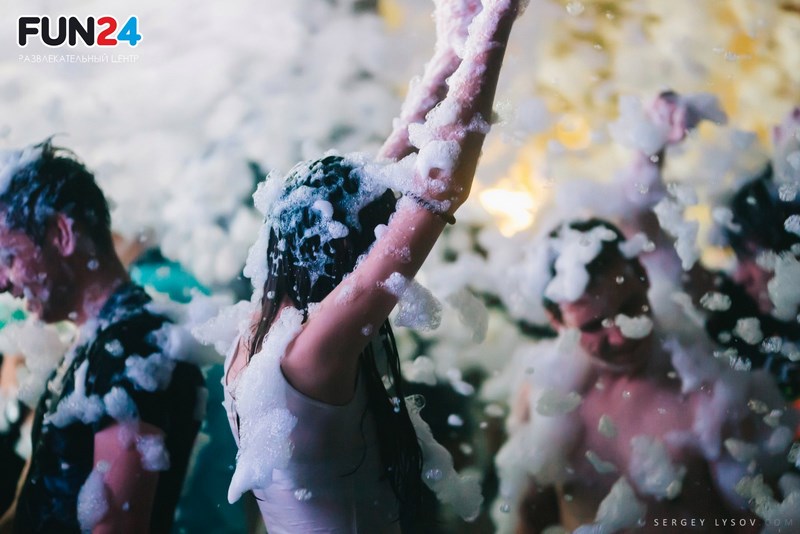 Heat, foam, deejays, girls in wet shirts, everybody’s dancing and having fun! Each party is visited by 1–1,5 thousand people. An average revenue during an ordinary summer day amounts to 150 thousand roubles, while a foam party brings from 800 thousand to 1 million roubles. This is a large marketing event that boosts attendance and brings money.

The second case is connected with unlucrative Fridays in Kazan. In St. Petersburg Friday ranks the third in terms of attendance, revenue and an average bill. Only Saturdays and Sundays bring more profit.

When we started working in Kazan, we noticed that Friday rates are lower than the ones of working days. Of course people visited the centre, but they didn’t unwind the way visitors usually do in St. Peterburg. Then we started thinking what the issue was, where the core of the problem lies. It turned out that it was a question of regional traditions. In Kazan Friday is considered to be a family day. It’s a custom to leave from work earlier and spend time at home with family.

We conducted several brainstorming sessions trying to find a solution to the problem. The idea of introducing Ultra All Inclusive sale was announced during one of such meetings. 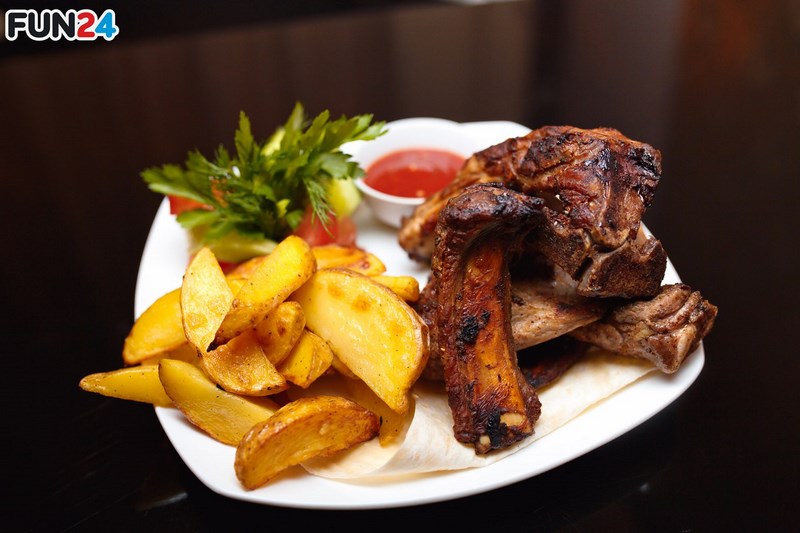 Our centres always work using the All Inclusive system: having bought a ticket, guests gain unlimited access to all the amusement rides. The Ultra All Inclusive format gave an extra bonus: besides the rides, a smorgasbord with food and drinks. People who got used to all-inclusive leisure in Turkey and Egypt found such a model appealing. This service got popular and we managed to make Friday rank the third in terms of revenue and attendance.

It’s quite easy to profit from the shortcomings in business, one only needs to do a spot of thinking and find a solution to the problem. The most surprising thing is that these solutions lie on the surface, they’re simple and they don’t require abnormal expenses.

For instance, do you happen to know how reinforced concrete was invented? A French gardener Joseph Monier, who was a palm tree salesman, almost went bankrupt because his crocks crashed every time during the transportation and the plants died as a result. He had been thinking a lot on how to make the crocks harder and once cemented a planter, enforcing it with an iron-rod carcass. This is how reinforced concrete first appeared. Ten years later Monier was way too busy to grow palm trees. He patented ferroconcrete sleepers, then armored concrete floor, concrete beams, bridges and many other things.

So any problem is just waiting for somebody to solve it. And it is you who may well prove to become this person.