Pavel Timets, expert and analyst in entertainment industry, author of Fantastic Park. Entertainment Centers: From Projects to Happy Guests. Founder of the company Enclosed Theme Parks and Russia’s largest enclosed entertainment centers – Maza Park in Saint Petersburg, FUN24 in Kazan, and Galaxy Park in Smolensk. Before the opening of Maza Park, Pavel had been head of Europe’s largest billiard club in the Leader entertainment complex.

According to the newspaper «Business Petersburg» Paul is included among the hundred best managers of the Northern capital. In 2007, the World Pool-Billiard Association awarded Pavel for the successful realization of the Artistic Pool World Cup. Since 2009 he is a member of the Presidium of the Federation of billiard sports of the city of St. Petersburg. In 2016 he won the prestigious international award Golden Pony Awards – the analogue of Oscar in the entertainment industry.

Paul Timets is a fan of the St. Petersburg football club «Zenit» since his childhood. He attends most of the home games, the away matches from time to time. Football is a hobby and a leisure. In 2015 he joined the National Russian team fans movement RussiaUnites and in 2016 he joined the Board Member.

During 15 years the team, the leader of which is Paul Timets, has been designing, building and launching entertainment centers on Russian territory. These are objects of global proportions ranging from seven to fifteen thousand square meters. Average passability of each park in a month is of about 70 thousand people. The uniqueness of the projects is in that they are working on a «all included» system — after paying at the entrance, the Guests have access to the whole range of entertainment. 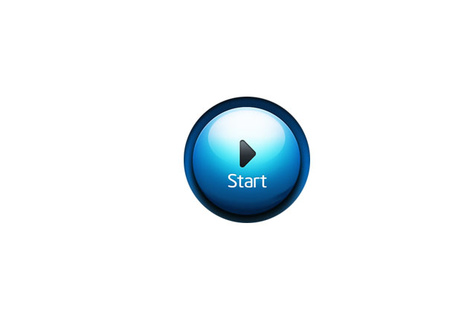 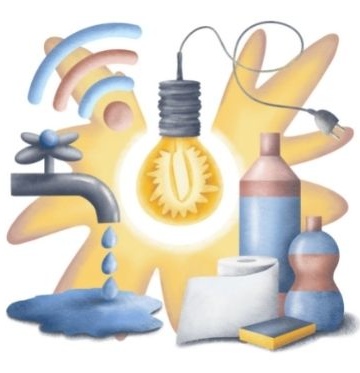 What do face masks, Wi-Fi, lights and dishes have in common? They share this article on reducing expenses on utilities in entertainment centers. 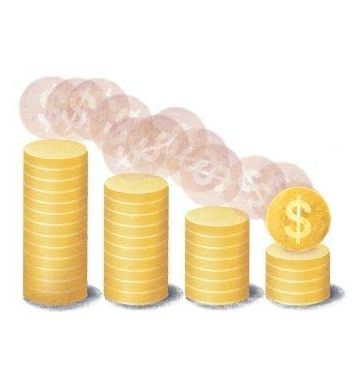 Cutting expenses on rent and equipment

Three new cases on reducing expenses in an entertainment center: the benefits of previously used equipment, sharing profit with suppliers and negotiating with owners. 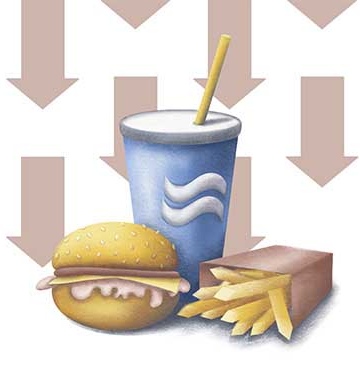