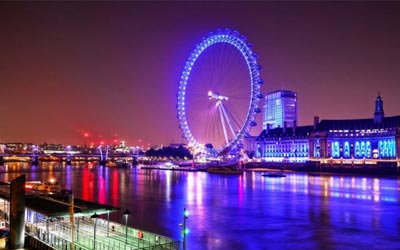 There’s a provocative idea, growing in my head for some time… Why not to place a big Ferris Wheel in the center of St. Petersburg, as it was done in London.

The London Eye, the largest Ferris Wheel in Europe, is located in the downtown. The 135-meter wheel was opened in 1999, and it quickly became a city sight as well as Big Ben and The Tower Bridge. Who could think that the attraction would take place among three of the most visited places in prudish London?

Cities need to have some new interesting sights, and I suggest to install the biggest and the most expensive Wheel in the world in the center of St. Petersburg and to become No. 1! Let’s consider how profitable the installation of such an attraction can be for the city. 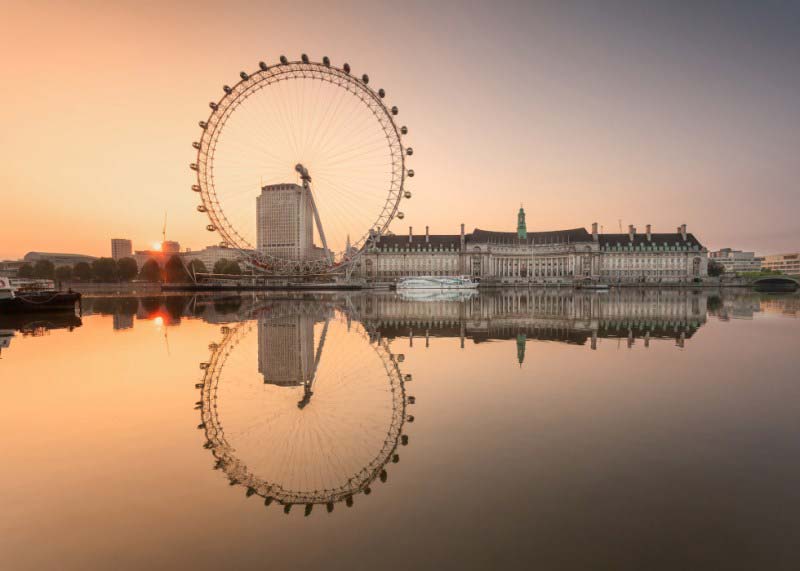 London Eye lifts about 3,75 million people annually, it’s about 10 thousand people a day. A standard ticket costs 2 027 in rubles. Such price won’t be appropriate at our place — it is too expensive. I think that the cost of a standard cabin for tourists can be about 2 000 rubles, and for locals — 500–1 000 rubles, as it was arranged in the Hermitage.

There will be some special cabins at higher price. It’s possible to provide different options of cabins on such attraction: standard viewing points, cabins- photo zones, cabins for negotiations and signing contracts, romantic appointments and marriage proposals, attractions etc. 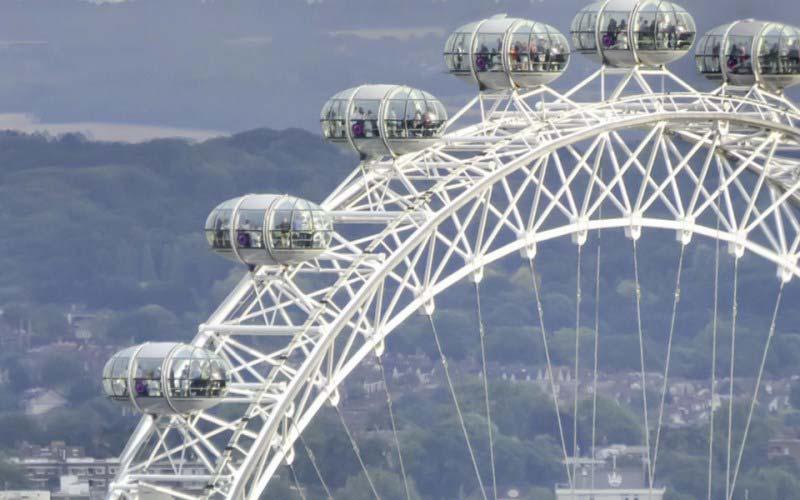 Let’s take an average cost of the ticket as 1 500 rubles. And as I suggest to construct more large-scaled wheel than London’s one, its attendance will be higher, correspondingly. Let’s suppose it will be 12 000 people a day. Such a Wheel will bring about 18 million rubles a day and about 6,5 billion a year. It is huge money, which can be allocated into the city budget.

There’s an amount of observation decks in all tourist cities. The London Eye has made the same things for London as the Eiffel Tower for Paris, having allowed to rise over the city for any person. I suppose, an opportunity to look at St. Petersburg from height, can become an excellent gift to citizens and guests of the Northern Capital.