St. Petersburg, I’ve got an idea for the New Year! 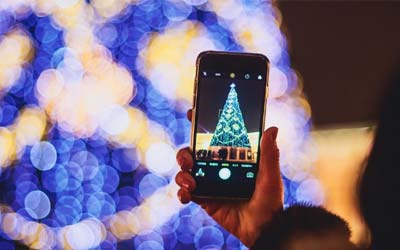 I often think of the ways to make my home city better. So I just wondered why not extend our case on decorating amusement centres to the whole city?

An amusement centre is a large-scale project with a great number of various zones. We used to decorate every corner of the park a little at a time: a snowflake on every column, a Christmas tree by every bar, equally distributing the budget across the place. We spent money, but couldn’t achieve the intended effect and festive atmosphere. And that was the case, until we realized that it was possible to get the WOW-effect by other means. One needs to direct their efforts and funds towards intensive decoration of separate zones.

Now, dressing up the amusement centre, we’re not placing Christmas trees chaotically across the park’s territory, we’re collecting them in one spot, creating an entire spruce forest. You get a colourful and easy-to-do photo zone that catches the eye. Our point is that you don’t have to spend money on over-the-place décor. Better create several concentrated zones which will surely stick in the guest’s memory. 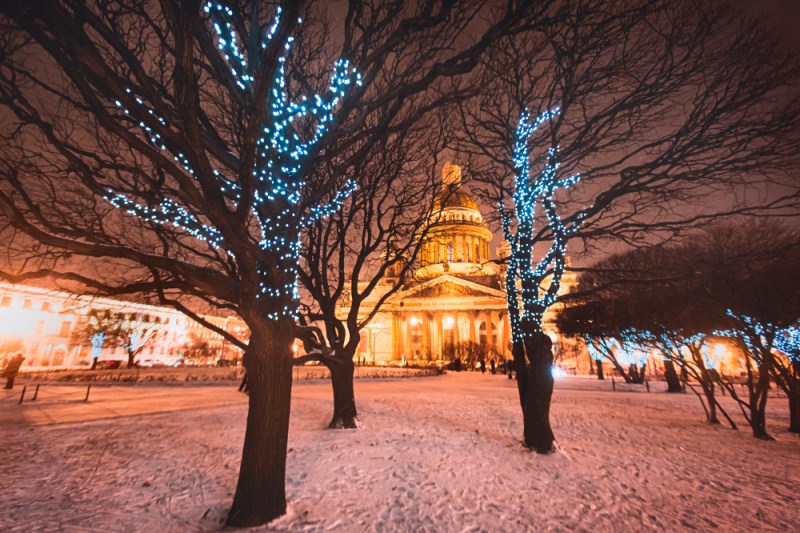 It’s hard to project it to the whole city, but we can at least try. The idea consists in choosing several locations in St. Petersburg, which will become major New Year points of attraction and direct all efforts towards their decoration.

ights, sound effects, music, kinetic sculptures etc. will be concentrated in one spot. These zones may be interactive, with gamification elements. It is all about creating magical points of attraction people would visit to get inspired with Christmas mood, plunge into a fairy-tale and make beautiful New Year pictures.

If we create such zones with a help of business enterprises, we can also ease the city’s budget by, for instance, dividing expenses in half. 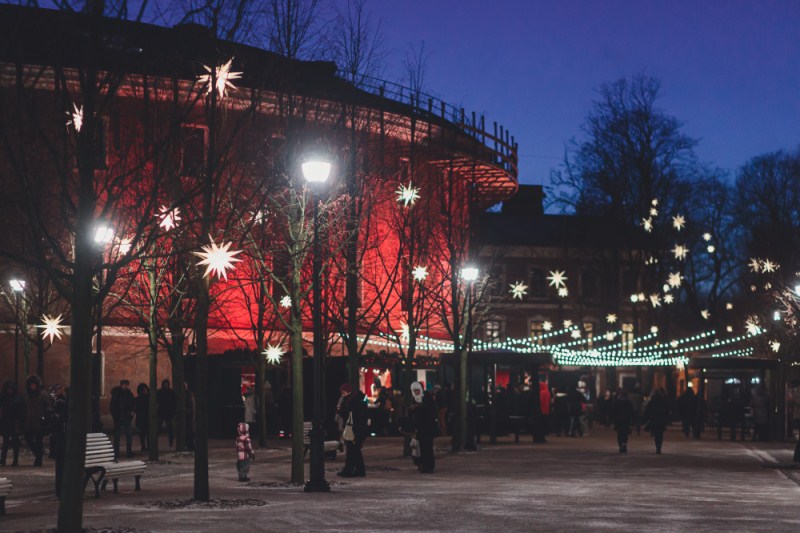 The spots can be of 2 kinds:

What do you think of a large-scale, concentrated, pinpoint decoration with several places chosen and pointed out? Which places of the city, in our opinion, can apply for the creation of illuminated and decorated spaces at?

One more thing! Christmas mood of St. Petersburgers depends not only on the municipal services’ work, but on us all together. We ourselves can create Christmas mood, if each and every one will take part in the process. You can hang fairy lights on your window, install a Christmas tree in the yard, decorate your car, your house or your entrance hall.

et’s school ourselves to the tradition of mass decoration so we could make St. Petersburg beautiful for its citizens and enhance the city’s image as of a visually appealing Christmas capital.