Food halls, or where Guests meet and eat 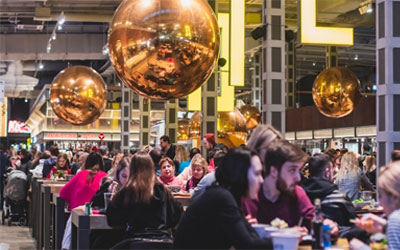 It would seem that all there was to think of in restaurant business has been already thought of. But all of a sudden food halls came up — and instantly won people’s hearts and stomachs. They’ve become known among professional and customers alike.

What are food halls

If you’re new to this term, food halls (or food malls) are large spaces with a common seating zone where all kinds of food are served. There’s no limit to what businesses can share one space: Vietnamese, American, Korean, Indian, Russian, Italian and Thai cuisines form a unique and colorful pattern, padded with coffee shops, pastry shops and who knows what other shops. In most cases, food halls look quite fabulous, as if asking to appear on Instagram.

There are no waiters; most orders are made at the counter. In a food mall, you could build a dinner out of Vietnamese broth, Thai noodles, American burger and almond milk coffee — but you’d have to order these components in different outlets. 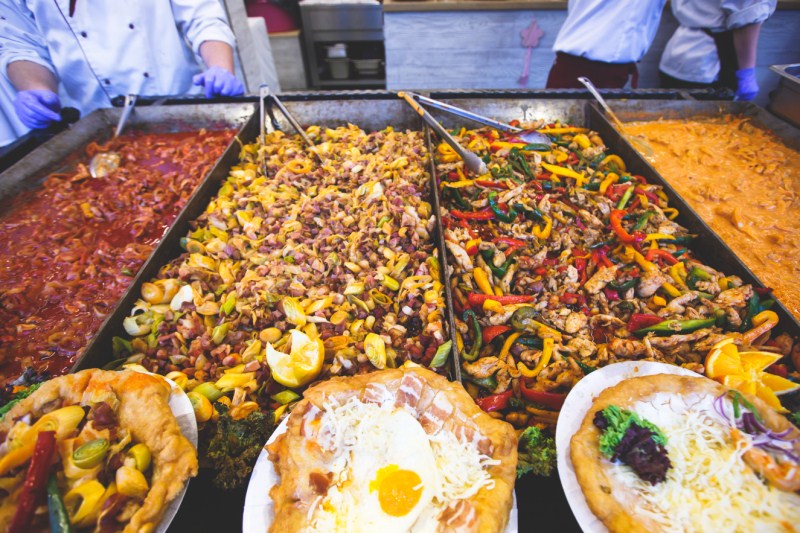 Food halls brought with them more catch words, such as fast casual. Fast casual is something between fast food and restaurant food, and this is exactly how food’s served in food halls. Fast casual is healthier, offers more choices than fast food, and can boast non-disposable dishware and unique interior design. Meanwhile, just like in fast food restaurants, there are no waiters, and there’s less room. 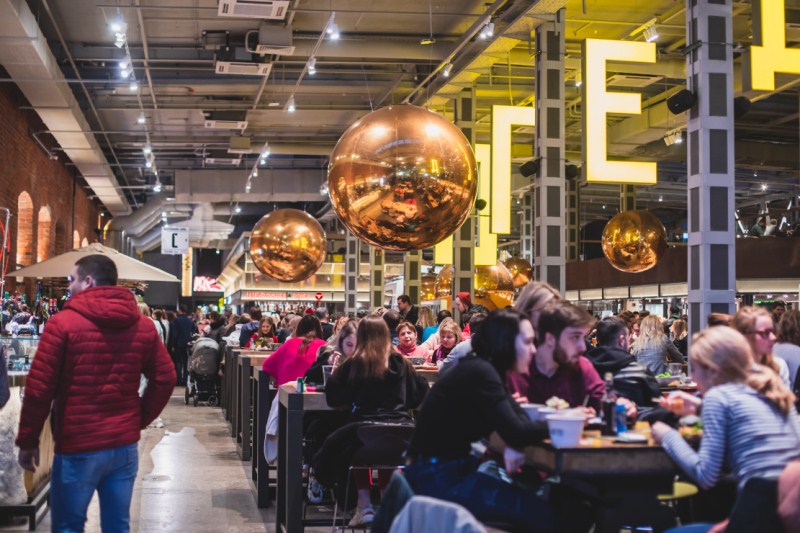 Food halls arrived in Russia along a traditional path: Europe → Moscow → Saint Petersburg → regions. We inherited the food hall from the Europeans who were the first to reorganize markets into dining spaces. Such restaurant clusters can be seen in Lisbon (Time Out Market Lisbon), Florence (Mercato Centrale Firenze), Barcelona (Mercat de la Boqueria) and other European cities.

The Daniilovskiy market in Moscow was refurbished into Russia’s first food hall. It was quickly followed by the Depot (food mall at the location of the Mius Tram Depot), food alley strEAT, Eat Market and many others. Today, there are more than thirty food halls in our capital.

Saint Petersburg breathes down Moscow’s neck: City Food in City Mall, Eat Market in The Gallery, Dolgoozerniy and Vasileostrovskiy markets were opened and reconstructed just recently. Two more food halls have been announced to appear in the Tauride Garden’s greenhouse and at the location of the former Vagonmash factory.

Other restaurant clusters will soon open in Kazan, Yekaterinburg, Novosibirsk and other larger cities. Few months after Moscow’s Depot launched, I gathered all my sous-chefs and brought them to the capital to borrow experience. 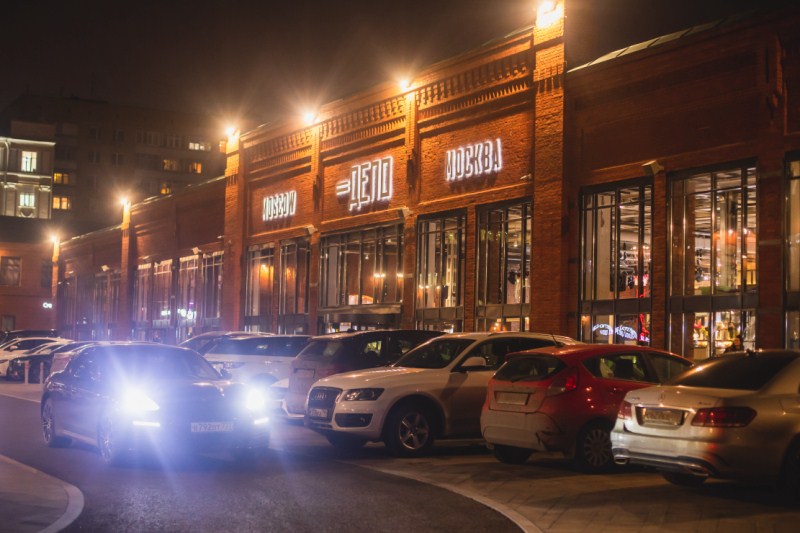 Food halls have occupied a niche between middle class customers and customers who prefer expensive restaurants. The former saw better food service and more options than food courts offer at slightly higher or even equal prices, while the latter saw a relatively cheap yet captivating and fashionable way to dine. Generally, both are in for new experiences.

A couple of words about quality of the food. As food halls have an enormous visitor capacity, there must be a constant supply of fresh food. So, you don’t have to worry about the quality.

Another factor is that food halls, just as food courts, offer a wide array of options. Whatever company you bring, everyone will find something to their liking. 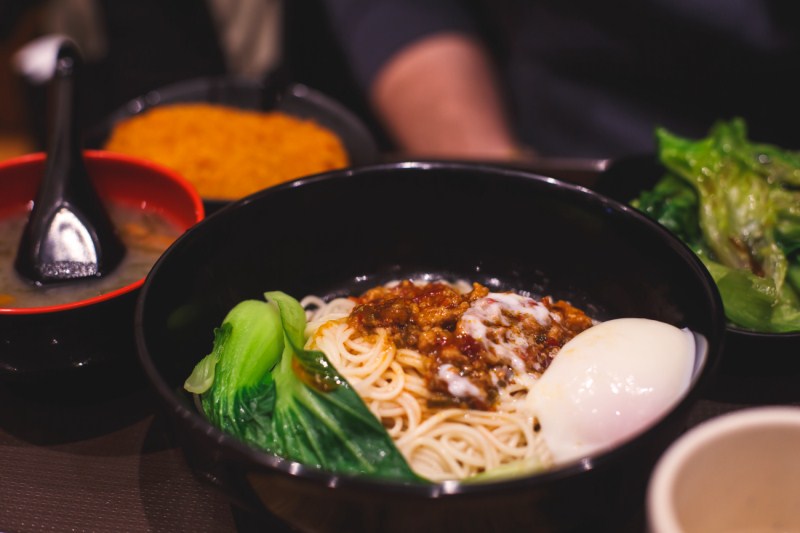 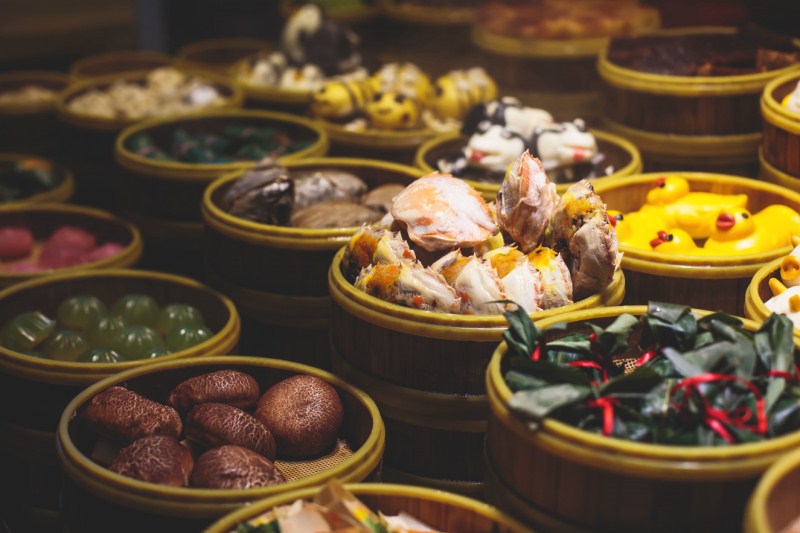 Where to open a food hall

Requirements for a food hall platform are pretty much the same as for a big entertainment center: a million-plus city, at least ten thousand square meters of floor area, well-defined recreation culture. For food halls and entertainment centers, it is more cost-efficient to find a vacant structure than to build one from scratch.

Food halls often replace former markets or occupy the top floor of malls. An old industry facility would also be a good start. In Saint Petersburg, two food halls opened at the locations of former child entertainment centers. They used to occupy the top floors of the malls but were closed due to low profitability or violations of fire safety.

So, as of now, little by little, food is driving entertainment out of the market. But I think it’s just a temporary trend. Eating can be fun, but it’s not the same as actually having fun. Amusement parks generate a constant flow of Guests in the long term, so they will stay in demand among mall owners. Visitors usually spend 1.5–2 hours in trade centers and 2.5–3 hours in entertainment centers. That’s twice as much time! And twice as many opportunities to leave more money. 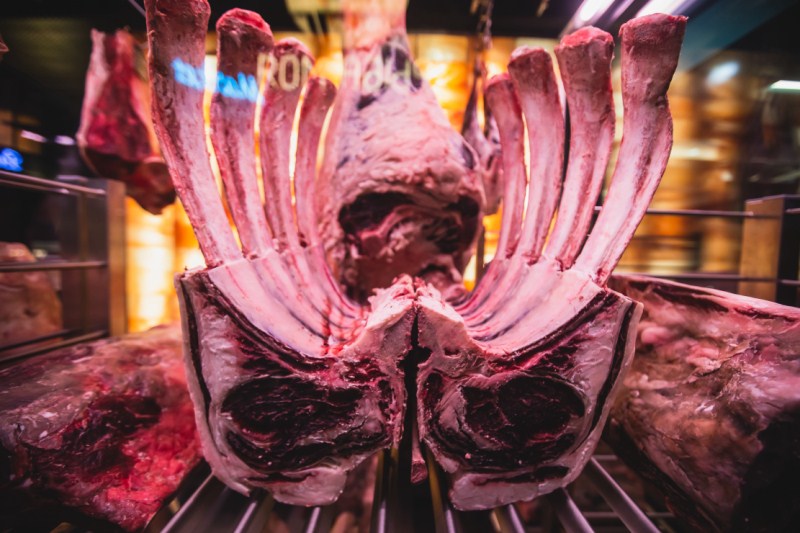 Great potential for renovating outdated Soviet. In Europe, people go to markets to spend some quality time, meet their friends, have breakfast and buy some fresh products — all in the same space. 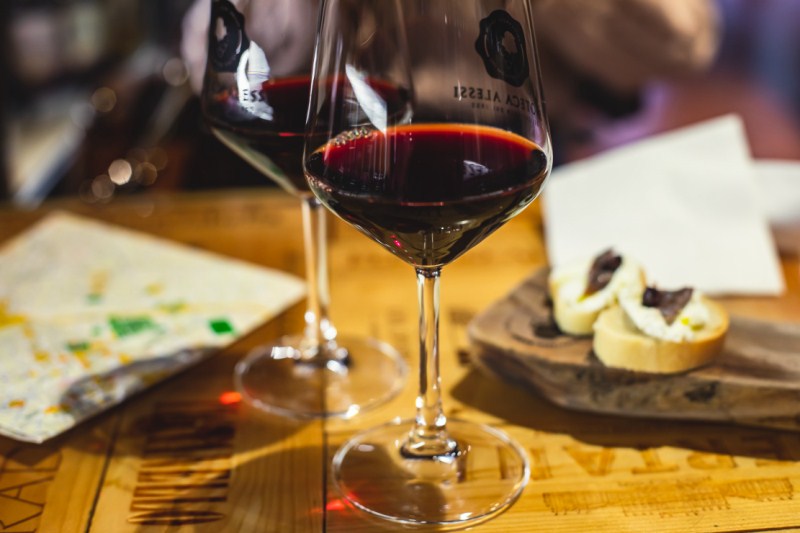 You could even buy a piece of cheese in a shop and eat it in one of the restaurants with a glass of wine — all without leaving the territory of the market. 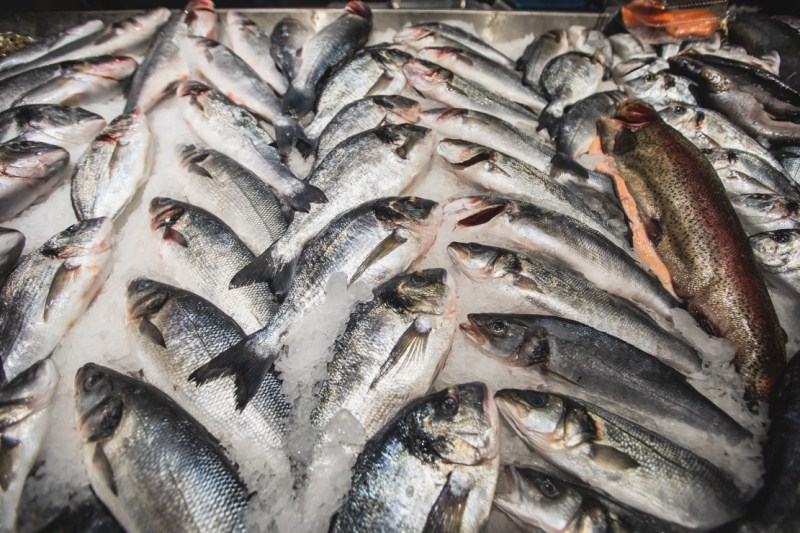 No other nation is so enthusiastic about other cuisines as Russians. We’ve witnessed the rise of Italian restaurants, then Japanese ones, then burger shops. Now, it’s the time of Pan-Asian cuisine, which is extremely popular in food halls. Great many people have discovered oriental food lately. They’ve spent winter there, got used to their flavors and brought them here. As practice shows, Russians love it.

Moreover, Russians often improve and build on the experience and concepts brought from abroad. In many diners, they serve you rolls, pasta or coffee of better quality than in the country of origin. 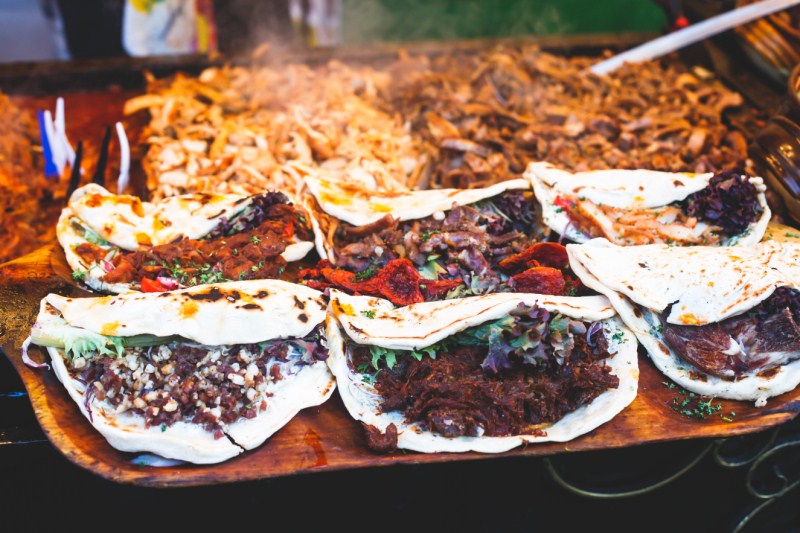 Same story with the hookah. The hookah culture originated in the East but nowadays, Russia is actually the most progressive hookah smoking country. We produce a variety of tobaccos, coal and equipment. I’m saying with all certainty that we make the best hookahs. I’ve been to many countries, and none can compare with Russia in that aspect.

New trend or a new reality

As time passes, the food hall will become just another place where you can grab a snack or meet with someone. All in all, it’s just an evolutionary successor of food courts: from pancakes, burgers and fries to a collection of national cuisines. 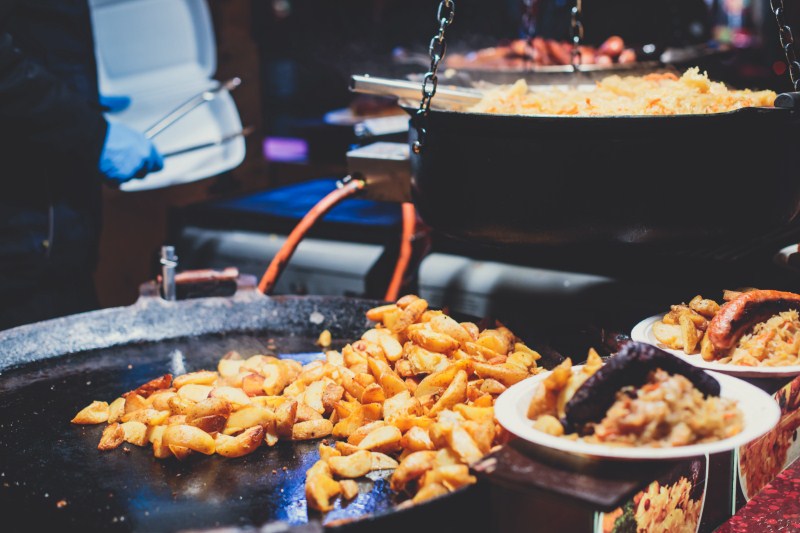 In some food halls, they already mix fast casual with fast food. For example, in City Food, 12 outlets are occupied by good old McDonald’s, KFC, Carl’s Jr and other fast food restaurants. Other 17 outlets offer fast casual delicacies: exotic cuisines, authentic cafés and restaurants with signature dishes from professional chefs. Combining these audiences is certainly a win-win for everyone. The greater your target audience, the more efficient your business model.

The tide will recede in time but people will keep going to food halls; it’s just that there will be too many food halls. By now, everyone has witnessed the power of this attractive, fashionable, efficient format. In the coming years, I expect food halls to pop up all over Russia.